Baking alongside family with recipes passed down through generations is as much a Christmas tradition as stockings and carols. For more than 80 years, three generations of McKees have built a family-owned bakery on time-tested recipes baked with care and delivered just in time for the season. But it is the generations of families who have worked with one another in the company’s bakery that is one of McKee’s greatest successes.

McKee Foods is a living legacy to founders O.D. and Ruth McKee, whose strong commitment to family values remains a cornerstone of the company today. Now the third generation of the McKee family (grandchildren to O.D. and Ruth) has taken the reins and continues to focus on growing the bakery through quality and value—a commitment shared by generations of families who have grown with McKee Foods and its bakery brands.

One of those families is the Winkler family, including Caryn Winkler Fryar.  When Caryn, a procurement specialist, gets together with family for the holidays, discussion around the dinner table almost inevitably leads to “bakery talk” and conversation about the well-being of shared colleagues. That is because Caryn met her husband, Ken, at McKee, and she is one of a dozen members of the Winkler family who have worked there, starting with her grandparents, George and Betty Winkler.

When Caryn graduated from high school in 1985, her father, Wayne Winkler, brought her an employment application for McKee Foods. In the years since, the Ooltewah, Tennessee, native has earned a degree in office administration and has held more than half a dozen positions, ranging from a variety of jobs on the baking lines to the accounting and receiving departments. Today she is a scheduler in the procurement department, making certain an adequate inventory of packaging materials is always on hand to accommodate a quick turnaround of fresh snack cakes when orders arrive.

Through the years, Caryn has worked alongside her  husband, her father, an aunt and uncle, several cousins and even her brother, but it is the year working daily with her sister, Cathy Nicely, that is most memorable.

The two were pregnant three weeks apart and working side-by-side feeding Strawberry Shortcake Rolls, Chocolate and Banana Twins and other Little Debbie snack cakes into packaging machines.  “Those eight-hour shifts on the line were a great way to stay connected,” said Caryn. “We both had growing families, and time outside of work was tight. It gave us a chance to keep up with what was going on in each other’s lives.”

Caryn has never worked anywhere besides McKee Foods, in large part because she finds it motivational to work for a company that makes her feel like part of an extended family. When Caryn celebrated her 30th anniversary earlier this year, Sharon McKee, the wife of second generation Ellsworth McKee and “Little Debbie’s” mother, brought Caryn a gift and visited with her. The visit is memorable to Caryn because it reinforced the value the McKee family places on relationships with their employees.

As in years past, McKee Foods will honor its staff by closing the bakery for a few days at Christmastime so employees can relax and share time with their loved ones. This holiday season, when bakery employees sit down to a holiday meal of both sweet and savory favorites prepared alongside family, they carry on the legacy that the McKee family holds most dear.

McKee Foods and our families wish you a holiday season filled with family, traditions and, of course, a few sweet treats! 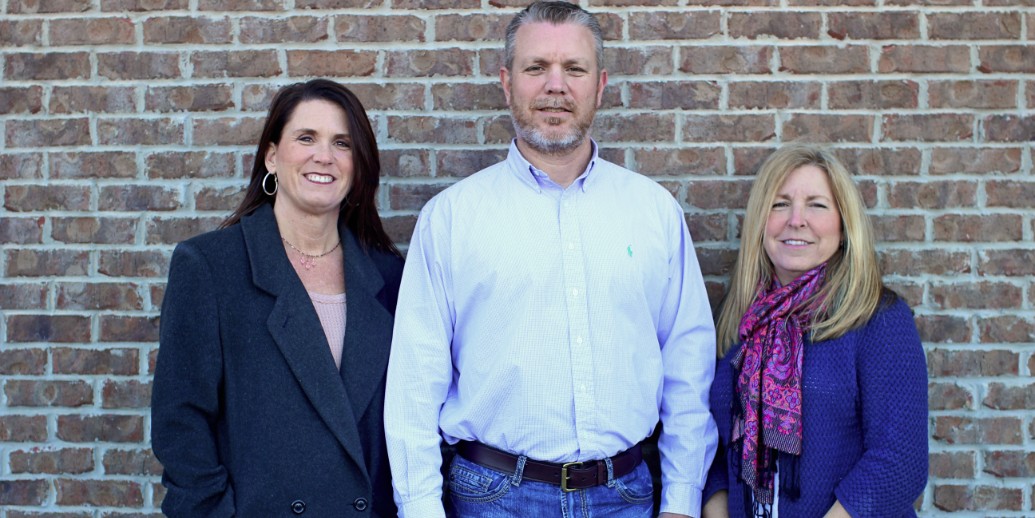