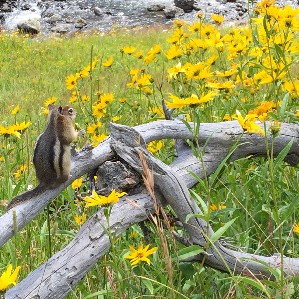 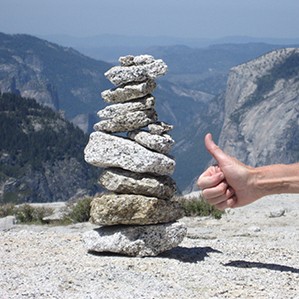 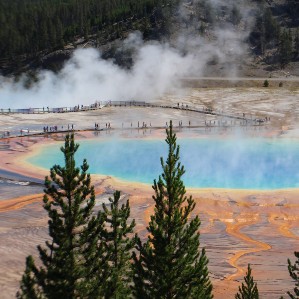 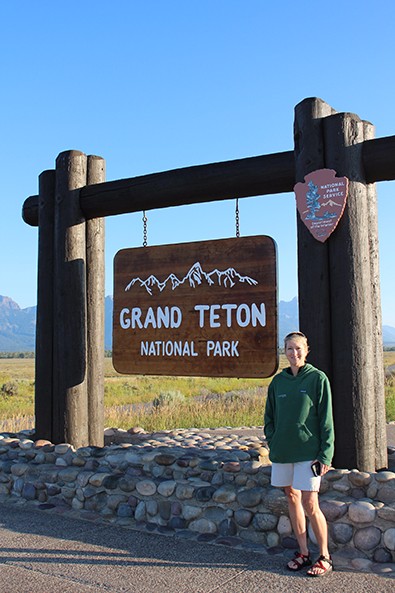 Lori Wilson, a member of the creative team at McKee Foods for nearly 30 years, was a natural choice for the Employee Spotlight feature in this issue on national parks. Her vacation time in recent years has been dedicated almost exclusively to taking in some of the most breathtaking sights our nation has to offer. In the last three years alone, Lori has visited seven national parks, as well as several state parks, chronicling her cross-country adventures on Instagram for family and friends.

Lori’s grandmother, whose Chattanooga, Tennessee, home served as base throughout her military family’s frequent transfers, fostered her love of the outdoors. She delighted in the travelogues of her great-aunt and uncle, who recounted their vacations by carousel slide show. Those stories, coupled with childhood adventures in Great Smoky Mountains National Park and later an Appalachian Trail backpacking trip with her niece, instilled a love for adventure, travel and the great outdoors.

In true fashion of an outdoor enthusiast, she even went on to marry her husband, Sheridan, on the beaches of Hawaii’s Ala Moana Beach Park.  Together they have since traversed the nation on vacations to visit national and state parks. The newlyweds’ national park adventures began with a visit to Arizona’s Grand Canyon National Park. There they explored the Grand Canyon before journeying on to Utah’s Coral Pink Sand Dunes State Park and Zion National Park. Lori took in Zion’s scenic beauty while supporting her husband as he ran a 50-mile trail in honor of his 50th birthday.

“We craft our vacations around our shared love of the outdoors,” said Lori. “We pack as much as we can into short trips, and we have the best time. No pictures can express the magnitude and beauty of these parks, especially the Grand Canyon. It made me cry.”

In June 2014, the duo traveled to California, where they visited the Redwood National and State Parks and stayed in Curry Village, a tented cabin encampment tucked below Half Dome and Glacier Point in Yosemite National Park. The trip included a day hiking the upper falls, watching climbers scale the rocky face of El Capitan and acclimating to the altitude before making the trek to the top of Half Dome the following day.

Most recent adventures included a family trip to Rocky Mountain National Park in Colorado in honor of her son’s 25th birthday. Later that year she and her husband hiked the Grand Tetons and visited Yellowstone National Park where they enjoyed the vividly colored hot springs and regularly erupting geysers, as well as the wildlife, which included bison, elk, eagles, swans, pikas and a moose nursing her calf.

Working as a graphic designer in the Creative Services Department for McKee, Lori’s work accomplishments are never far away. “When I travel cross-country, it’s so fun to see our fleet of trucks on the road. Oftentimes, the images on the trucks are ones I helped design.” Since beginning her career at McKee in 1987, she has been part of teams that build and maintain the company’s internal and external websites, design product packaging and create graphics for the trucks that take Little Debbie snacks across the nation.

Aside from travel, Lori also enjoys drawing, playing the cello and beekeeping. When she is not exploring, she has chosen to surround herself with the nature she adores, creating an oasis at home with local plants and wildlife.  While enjoying that oasis and the planting she considers therapeutic, Lori has the added benefit of living close enough to the bakery that the smell of fresh-baked honey buns fills the air, adding that extra bit of sweetness to her outdoor escape. 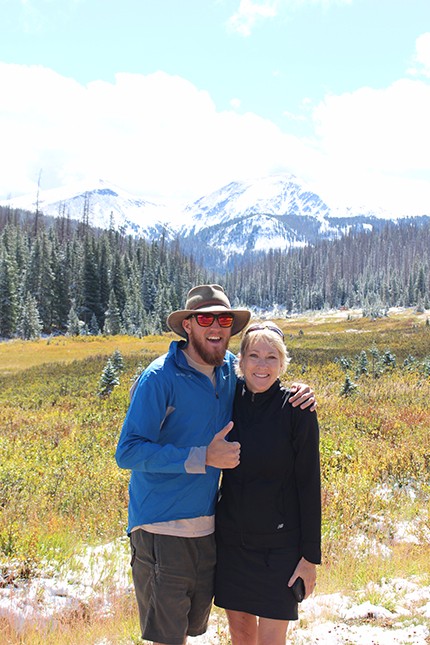 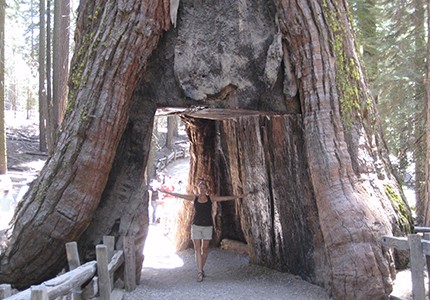 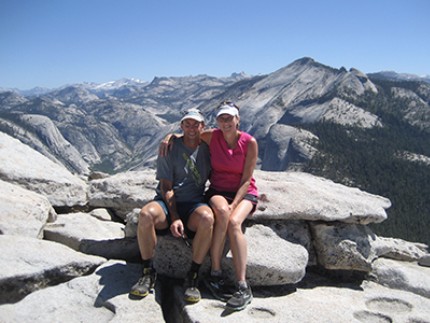