It Takes a Village

At McKee Foods, chefs take on all shapes and sizes. From creative directors and consumer insights analysts to production technicians and food scientists, each has a unique hand in crafting the mouthwatering creations that have earned Little Debbie snacks a place in hearts and stomachs across generations.

But few get to be as hands-on as Javier Espinoza, Jr., McKee Foods production supervisor who leads a team of second-shift technicians in assembling one of America’s favorite Little Debbie treats—the Nutty Buddy® bar. Working directly in McKee Foods’ "kitchen," Javier and his team oversee the process and packaging of Nutty Buddy bars at one of the Little Debbie Chattanooga, Tenn., plants to ensure quality and efficiency from start to finish.

“From the beginning when we start mixing ingredients to the end before we send it to shipping, a batch of Nutty Buddy bars typically [doesn’t take as long as one might think],” said Javier. “When our team is working together, we’re able to really streamline the process.”

“One of the coolest things we see here on this line that Little Debbie fans may not be aware of is that our Nutty Buddy bars go through a big chocolatey fountain—similar to one you might find at a party but on a much larger scale,” said Javier. “It’s certainly one of the more tempting parts of our job!”

But while the Nutty Buddy bar is his current charge and daily temptation, Javier’s timeless Little Debbie favorite remains the Honey Bun—“but it has to be straight off the line when it’s warm and fresh.” 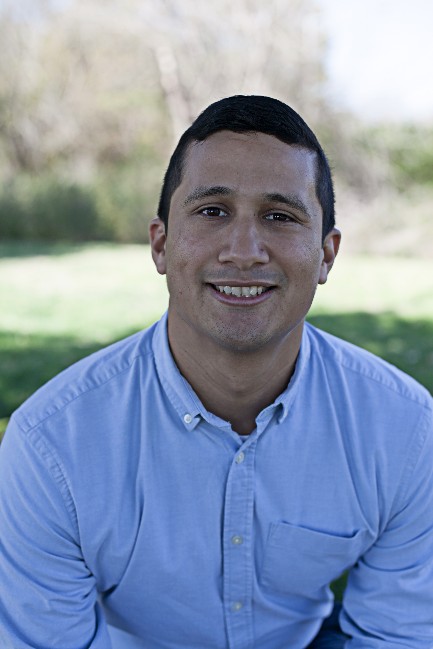 Having first joined McKee Foods while working on the Strawberry Shortcake Rolls line a little more than ten years back, Javier is no stranger to the Little Debbie kitchen—in fact, it was what first drew him into the company.

“I actually first came to McKee Foods for a plant tour with a friend of a friend when I was a student and felt like this would be good place to work part time while I was in school, so I asked about getting a job while I was on the tour—and the rest is history,” said Javier.

What started as a part-time job grew into a decade-long career that has followed Javier from packaging technician through several other production roles into his current supervising position a trend of growth he both hopes to continue in himself, as well as encourage in others.

“This is a great company with great benefits, but most importantly, the culture we have here is one where you can build a long-term career, and that’s what I and many others are planning on doing,” said Javier. “Now that I’m a manager, helping employees that are pursuing careers similar to mine and whose shoes are similar to ones I’ve worn is really the most rewarding part of my job just doing whatever I can to help them achieve their goals.”

For newer and prospective employees, Javier’s advice echoes age-old principles. “Be involved as much as possible, ask a lot of questions, and make yourself available to and be willing to learn as much as you can.”

Reiterating the importance of this mentoring culture at McKee Foods, Javier noted, “At McKee Foods, we have a team-oriented philosophy. Everything is a lot easier when you’re working with a team, and everything goes a lot more smoothly when you have good chemistry and are working alongside each other toward a common goal.”

It is this team mindset that has made possible some of the most innovative and well-loved Little Debbie creations. Because when it comes to crafting the best recipes, flavors and memories around the table and in the kitchen, Javier made one thing clear it truly takes a village. 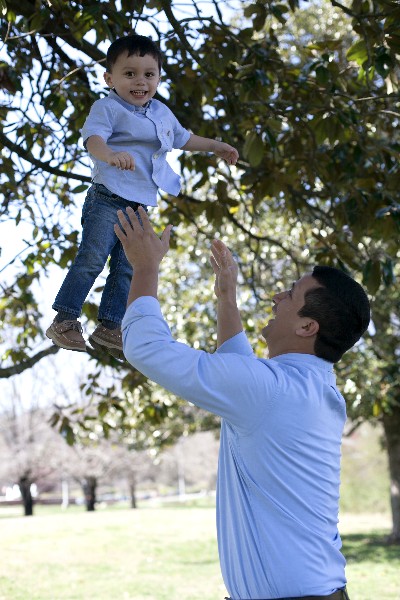